by Numbers Are Futile 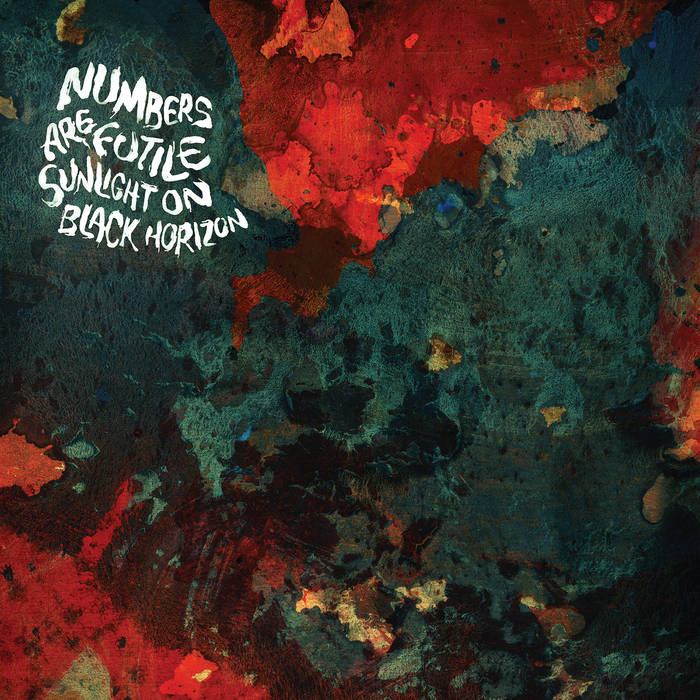 Brendan Thompson Love every track on this album. The amazing, high-energy drumming and potent, tasteful, and purposeful keys are front and center, in significant contrast to the reverbed, droning vocals. Together it works fantastically. Can't believe this isn't in more collections. Favorite track: Monster.

“Numbers are Futile have clearly achieved that rare mind-altering power that we often dub ‘psychedelic’, without banking on handy signposts like wah pedals or drug references.” – Drowned in Sound 8/10
“Spacey, fuzzy electronica, full of cascading synths, juddering, tribal drums and faraway vocals singing of fire and oblivion.” – The List ☆☆☆☆
“Errors, Steve Reich, Tangerine Dream and Vangelis flash past the windscreen as adrenaline injections pummel the heart over and over again.” – Sunday Herald
“Unusual and very interesting” – Vic Galloway, BBC Radio Scotland
“A true kaleidoscope of sound” – Glasgow Podcart
“I was blown away. I found them utterly arresting” – Through the Wire
“Synths squelch from the large control desk, while drums thunder away as if someone is about to sacrifce a lamb.” – WOW 24/7

Sunlight on Black Horizon is the debut album from Edinburgh-based, Greco-Portuguese duo Numbers Are Futile, out on 12” vinyl on Song, by Toad Records on 15th June 2015.

Their music is a swirling maelstrom of beats, samples and drums. There’s something quite proggy about it at times, psychedelic at others, and it can be hypnotic and dreamy and then giddy and danceable. And yes, I did say danceable in relation to a Song, by Toad release. Yes, it happens. It’s not disco though, so don’t worry too much. Fans of drone and shoegaze should really still find plenty to love here, and I guess that might be what I like about it, as this music draws its inspirations from absolutely everywhere.

In their own words:

Numbers Are Futile are composed of two elements: Lisbon-born Filipe Bernardo and Athens-born Panos Baras. The band was formed in late 2012, when Filipe and Panos crashed the same party on the same night and shared a small talk on their visions of thick walls of sound and perpetual loops of harmonic havoc.

They also discovered a common taste for tribal masks, unusual stories and good food, that would eventually lead to their frst abyssal jam sessions in the Edinburgh College of Art, distilled to deliver square songwriting structures, repetitive synth lines that smash the heart of urban monotony, warm vocal tones soaked in acid baths of cold ambience, while ballistic beats swing from techno to tribal, with no recognisable sonic comfort zone in sight. Here they wrote the songs that would provide the material for their frst EP, released a mere six months after these initial improvisation sessions in ECA.

At the time, the band decides to record and produce their music entirely on their own, managing all aspects of the recording and mixing, true to the DIY ethos that both musicians hold so dear.They pack their gear and install a makeshift studio in a basement of a printing shop and they name it ‘Seven Is’, as a tribute to the song by Love. And yes, they’ve covered the song in their concerts.